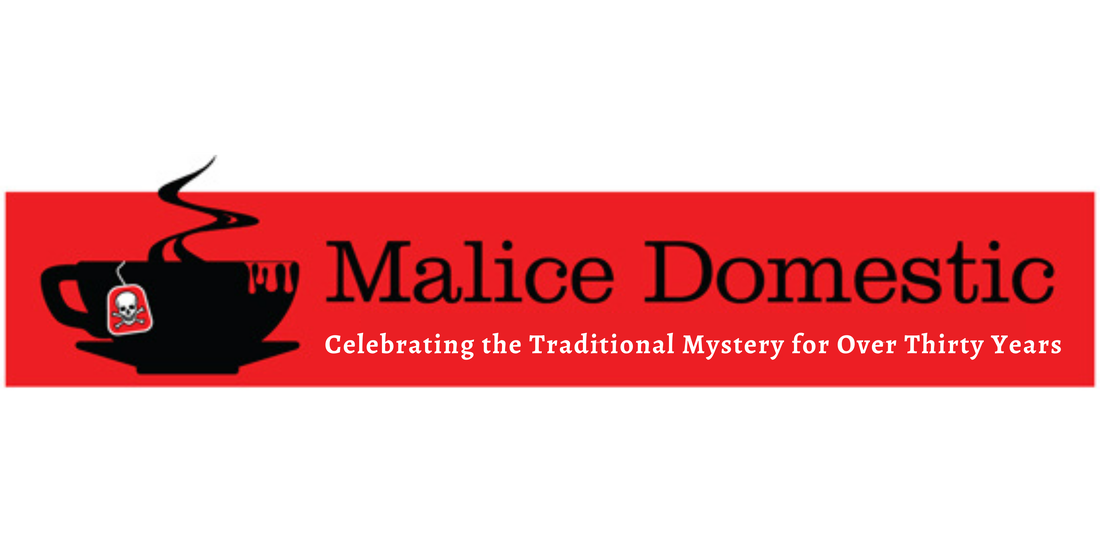 Established in 1989, Malice Domestic is an annual fan convention that takes place each year in Maryland, just outside of Washington, D.C. Malice celebrates the Traditional Mystery, books best typified by the works of Agatha Christie. The genre is loosely defined as mysteries which contain no explicit sex, or excessive gore or violence.
​
​Malice Domestic Ltd. is a non-profit corporation 501(c)(3) with tax-exempt status, was incorporated in 1992, and is governed by a volunteer Board of Directors. The Malice Domestic name and logo are trademarked. 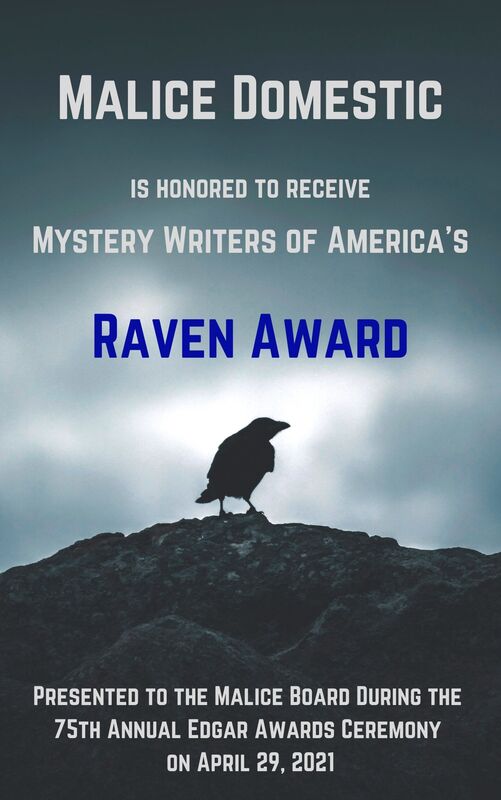